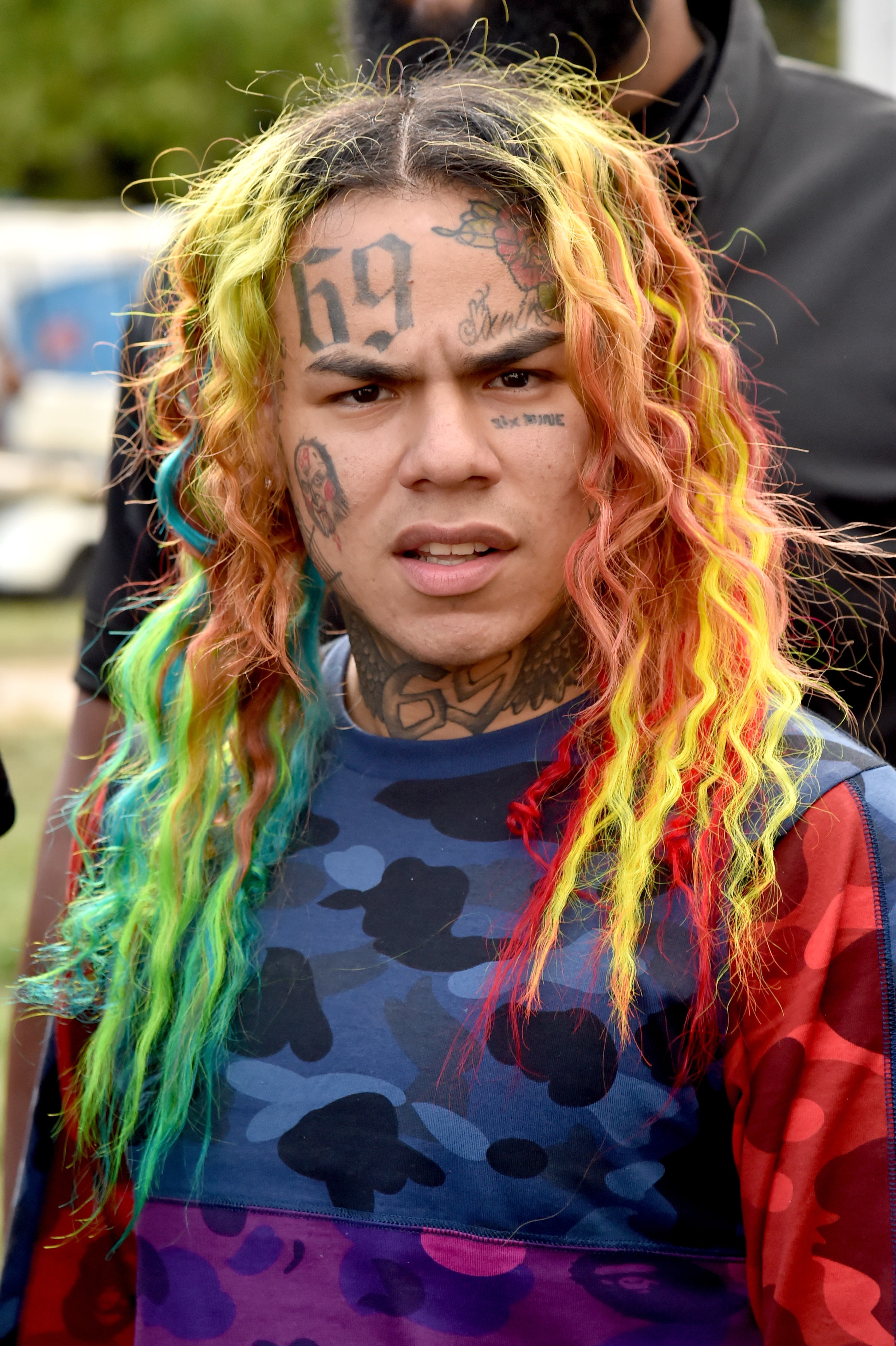 Tekashi 6ix9ine is learning firsthand that Ariana Grande and Justin Bieber's fandoms have some serious power in the music world.

The rapper that has caused quite a lot of controversy as of late, accused the pop music powerhouses of deceptively and unfairly climbing their way to the top of the Billboard charts with their recent collab, "Stuck With U." On Monday, Tekashi posted a video to Instagram claiming that his team launched an "investigation" and discovered that "six credit cards" have been used to purchase 30,000 units of the song. Thus accuses Bieber and Grande for unfairly being bumped to the top of the chart. Both Ariana and Justin determinedly denied the allegations.

Bieber also pointed out that Tekashi's credit card claims are a "lie" and took to Instagram Stories, writing, "The rules are clear. One credit card can buy max 4 copies. Anything over that the entire amount gets thrown out. They checked this and found all our sales were legit because our fans are amazing and bought them."

He concluded, "This is my song with Ariana Grande and I'm honored to work with her to help raise money for a great cause.”

There is fierce and passionate outrage in Hollywood over the death of George Floyd. Recently, a 46-year-old...
Read More
Recently, the 18-year-old shared a powerful short film in which she openly speaks of the judgment she...
Read More
A woman from India has made headlines after filing a divorce from her husband for the strangest possible...
Read More

Enter your email and we'll send you updates regarding Concerts & Shows