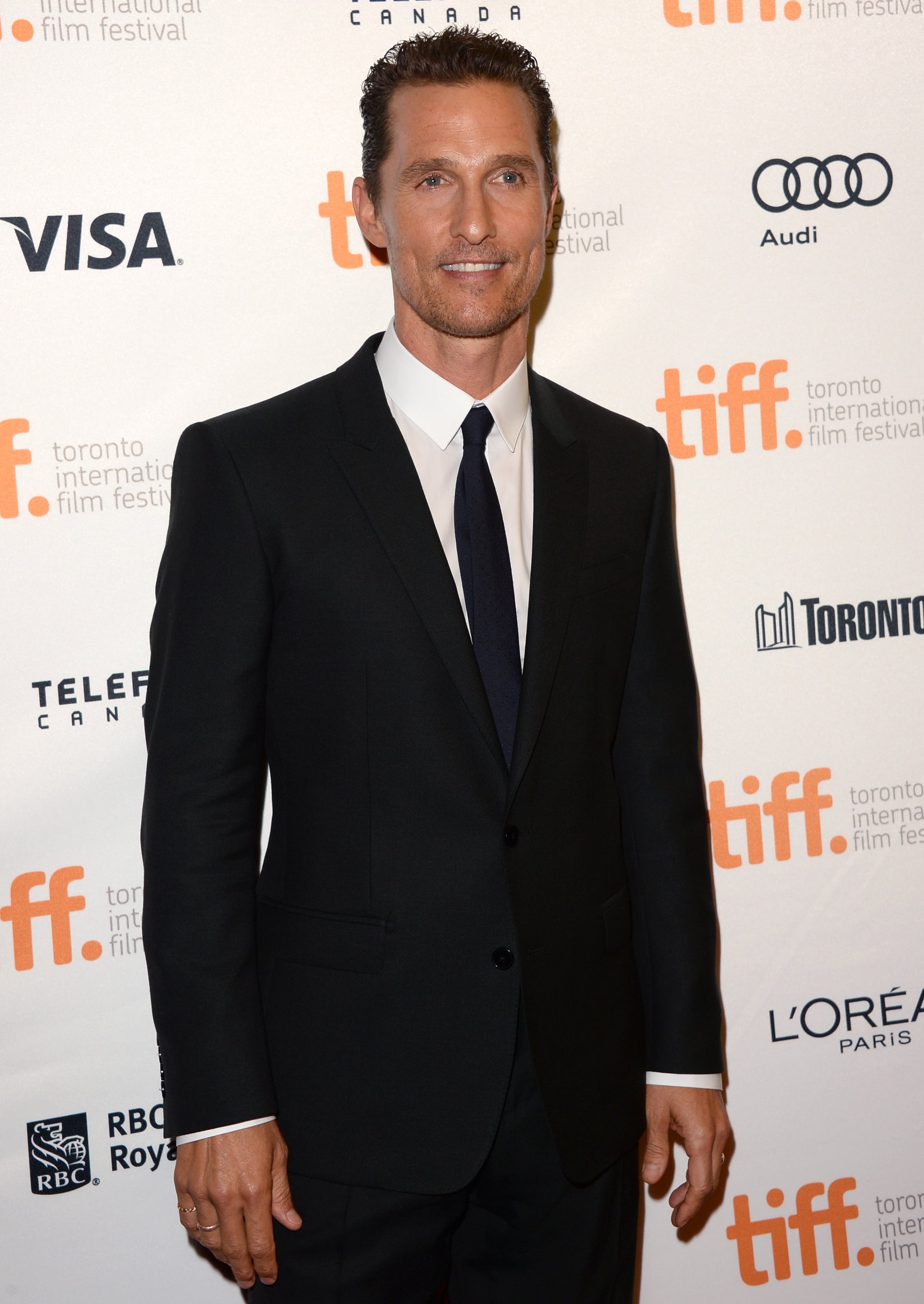 With more than 10 wildfires currently burning in the state of California, Matthew McConaughey teamed up with a group of volunteers from Wild Turkey to cook, prepare and deliver meals to first responders battling in the Los Angeles area.

McConaughey (who considers LA his second home) listened to stories from the brave men and women who were just returning from the front lines, and thanked them for their bravery, dedication and hard work.

To start the day, the Academy Award winning actor from Texas rallied volunteers and jumped behind the grill to help cook and carve the turkey dinners that were then delivered to the heroes who are battling the wildfires that are raging across Southern California.

McConaughey took to Facebook Live to encourage folks nationwide to volunteer and donate to help support the disaster relief operations of Operation BBQ Relief (OBR), including their current deployment in Northern California, which is providing hot meals to first responders and those affected by the wildfires.

“Little did we know when planning this annual event that California, my second home, would once again be hit with devastating fires,” said McConaughey, a husband and father of three. “Being able to provide meals to the men and women who put themselves on the line is an honor for me—and hopefully inspire others to get involved and help in their own communities.”

McConaughey has been the Creative Director for Wild Turkey since 2016, when the actor visited the iconic Kentucky distillery where he was introduced to the Kentucky bourbon master distillers, a father and son team.’

There is fierce and passionate outrage in Hollywood over the death of George Floyd. Recently, a 46-year-old...
Read More
Recently, the 18-year-old shared a powerful short film in which she openly speaks of the judgment she...
Read More
A woman from India has made headlines after filing a divorce from her husband for the strangest possible...
Read More

Enter your email and we'll send you updates regarding Concerts & Shows